Gomez Associates was founded by Mariette Himes Gomez in 1975 focusing primarily on residential and some commercial projects.  Mariette is known as a modernist with a luxurious edge and has been at the forefront of her profession for over 30 years. Gomez Associates work has been widely published in The New York Times, Architectural Digest, Architectural Record, House Beautiful and Town & Country.  Mariette Himes Gomez has designed and manufactured furniture since 1992.  In 2002 she introduced a line of furniture “The Mariette Himes Gomez Collection” for The Hickory Chair Company.  As the author of three books, Rooms, Houses and Apartments, Mariette shares her decorating process to inspire readers to create their own appealing living spaces.  Her daughter Brooke has been working with Mariette for over 18 years as a senior designer and Vice President of the firm. Gomez Associates approach has always been respecting the architecture, scale, quality and creating livable homes. 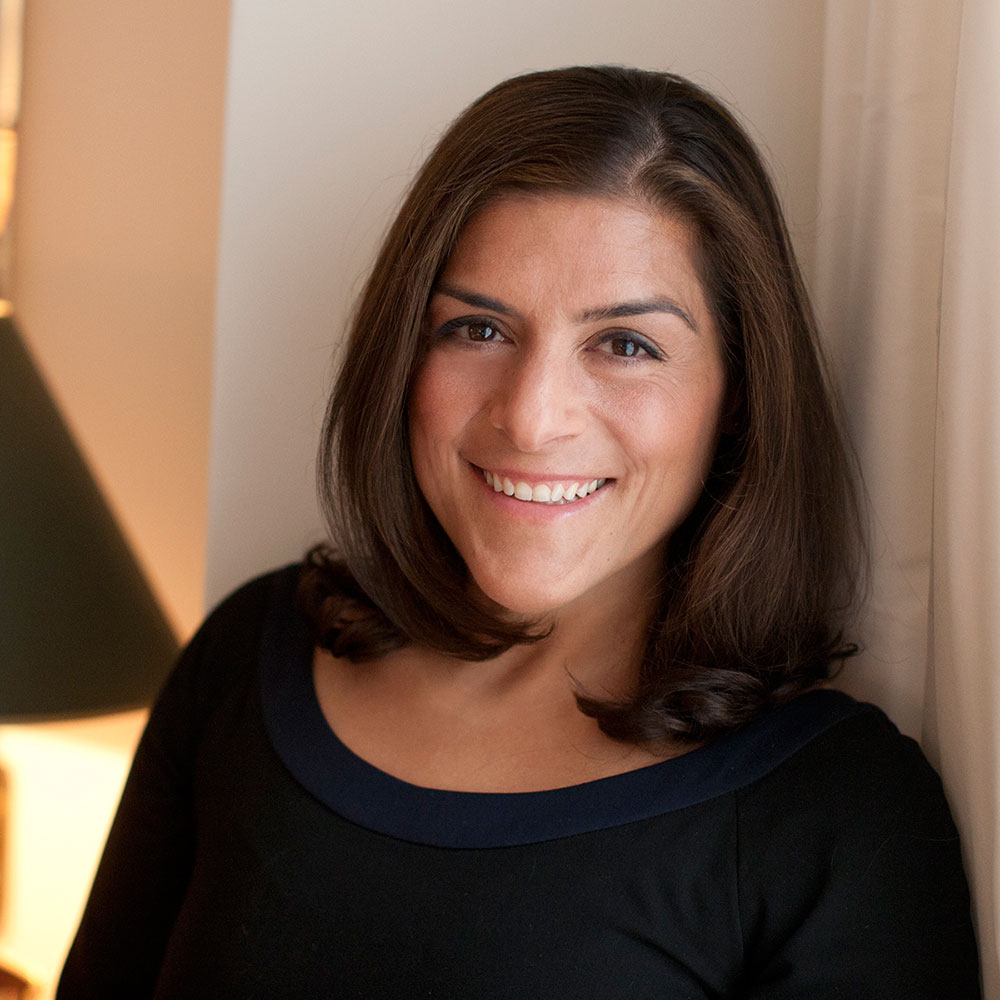 Born in New York City to an architect father and an interior design mother, Brooke Gomez grew up in a series of work in progress construction sites, and unparalleled design. Her father even built her dollhouse modeled after the brownstone she grew up in. “I remember being so excited because the house was wired for electricity. So I was selecting sconces and chandeliers at the age of six.” When her mother presented her with swatches for a duvet it was clear that she had a more sophisticated approach towards the age old question, what is my favorite color? Her answer then and now “Any shade of pink!” Educated in a New York Private school, Brooke dabbled in many things creative, but eventually went on to get a Political Science degree at Brown University. She jokes that she attended Brown, and yet never ventured down the hill to attend classes at RISD, one of her mothers Alma Maters. “I did take quite a few Art History classes. Growing up, my brother and I were constantly surrounded by art and art appreciation. And like my mother, I consider the art selection process and integral and essential aspect of design.” In addition, Brooke shares her mother’s love of England. Attending Oxford University twice, she would often visit London and the outskirts to take in the architecture, design, and culture. Entering into her mother’s business, Gomez Associates seemed logical as it encompassed aspects of both design and business. “Interior design is very creative and very cerebral. And that’s the juxtaposition I was looking for.” She began working with the company in 2001 and has since carved out her own decorative role. She has collaborated with her mother on two Kips Bay Show houses, produced her mother’s first book in addition to running several design projects under her mother’s tutelage. Brooke’s projects have included several New York apartments and townhouses, residences in Connecticut, Chicago, DC, Pennsylvania and Maryland as well as Beach Houses in the Hamptons, New Jersey, Palm Beach and Turks and Caicos. Recently, she completed a project for Michael J. Fox and Sigourney Weaver as well as a total gut townhouse renovation in Greenwich Village. She also participated in Bravo’s second season of “Bethenny Ever After” designing Bethenny Frankel’s Tribeca loft. Although she shares her mother’s fondness for the pale palette, Brooke has a fondness for color, bold pattern and fashion. “I certainly appreciate and welcome the Gomez approach to living, but I think as a representative of the next generation, I try to incorporate more 21st century influences. But I always come back to the basics which my mother has taught me, fusing the old with the new, the traditional with the contemporary. There is no sense in re-inventing the wheel so I often joke to myself that my mother is always right. But a little splash of pink never hurts!” Brooke Gomez is one of the recipients of the Rising Star Award. 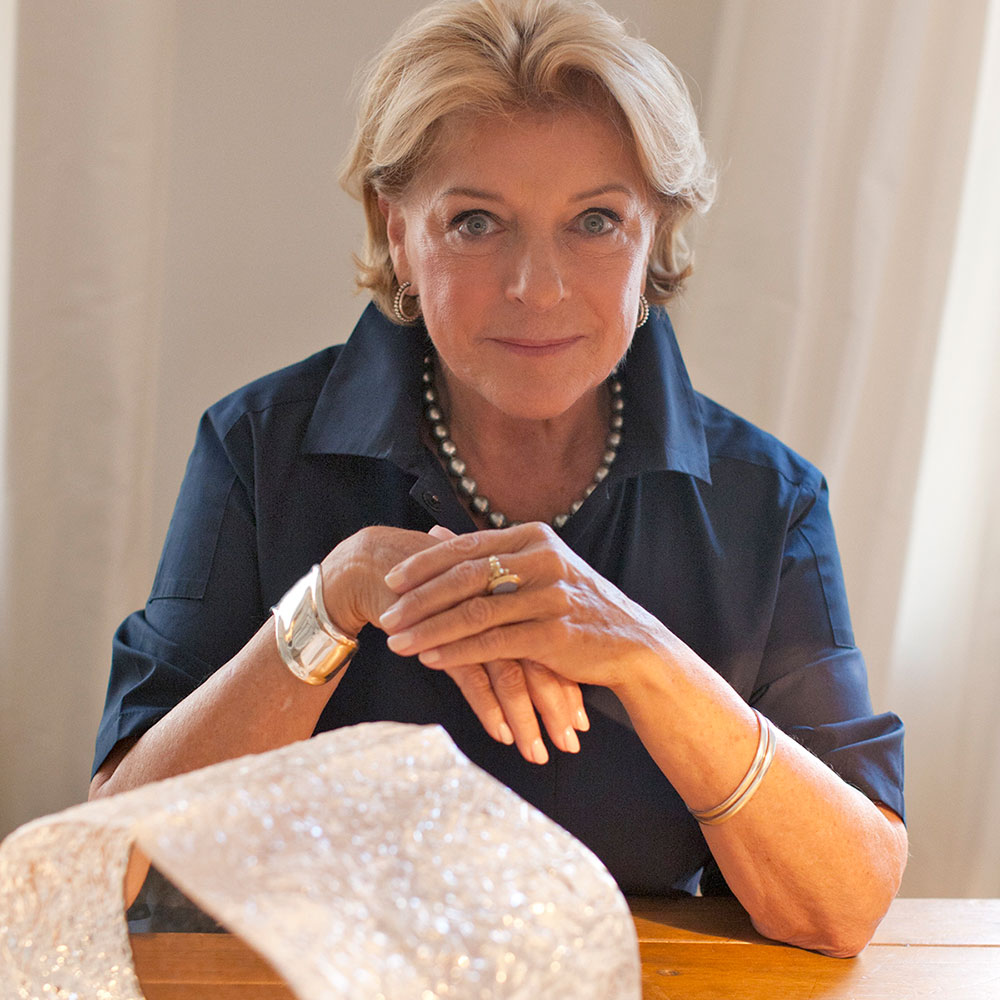 Having first opened the doors of her Interior Design Studio nearly thirty years ago, Mariette Himes Gomez has constantly redefined her own remarkable vision many times over. Mariette’s true skill is creating beautiful, serene sanctuaries that provide a respite for today’s harried families. Architectural details and a much celebrated eye for subtle color provide her spaces with a sleek personal touch while also spotlighting elegant antiques, fine artwork and unique personal objects. She manages to combine both high-style glamour and refined simplicity.